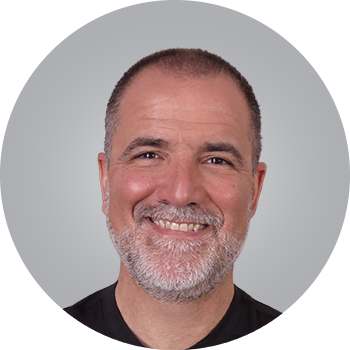 Scott has over 30 years of experience as a teacher, trainer, and coach. He has taught people to skydive, trained volunteers at a tiger rescue sanctuary, and helped multiple students gain admission to top law schools. If there is such a thing as a “typical” LSAT instructor, Scott almost certainly isn’t one. In addition to making over 8,000 skydives during his 16-year career as a professional skydiver, Scott personally trained over 3,000 civilian and military skydivers at over 40 parachute centers around the world. After switching his focus to the LSAT, Scott spent seven years teaching for Manhattan Prep, helping his LSAT students gain admission to Yale, Harvard, Georgetown, UC Berkeley, Osgoode, and other top law schools. He also served as head of training and co- authored several of the company’s popular LSAT prep books. As an International Coaching Federation-accredited leadership and executive coach, Scott has provided training and coaching for senior leaders at organizations around the globe. When he’s not teaching, coaching, or enjoying time with his wife, Lauren, Scott devotes as much time as possible to windsurfing and windfoiling, hoping to someday nail a perfect heli-tack.

Cookies and other technologies are used on this site to offer users the best experience of relevant content, information and advertising.